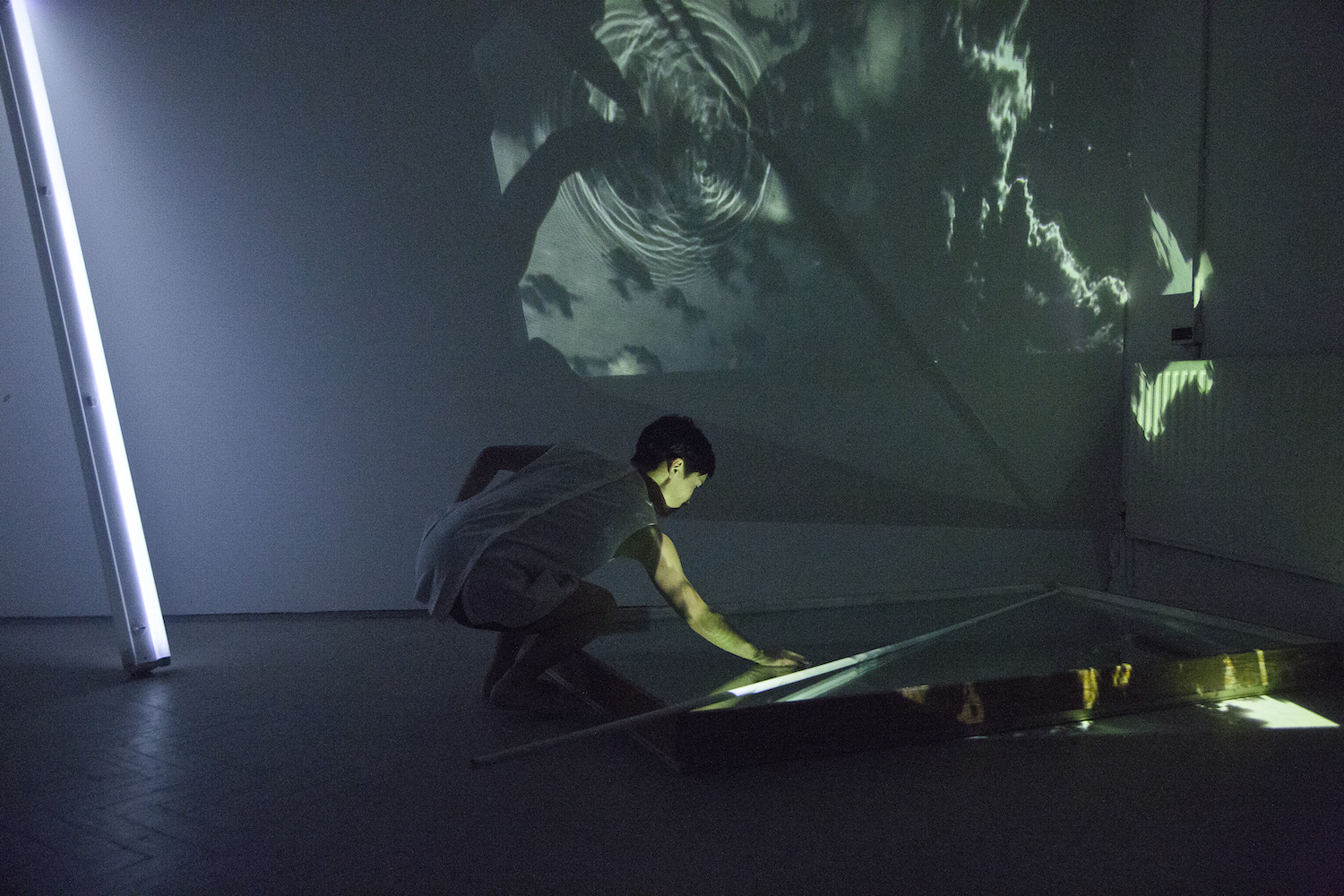 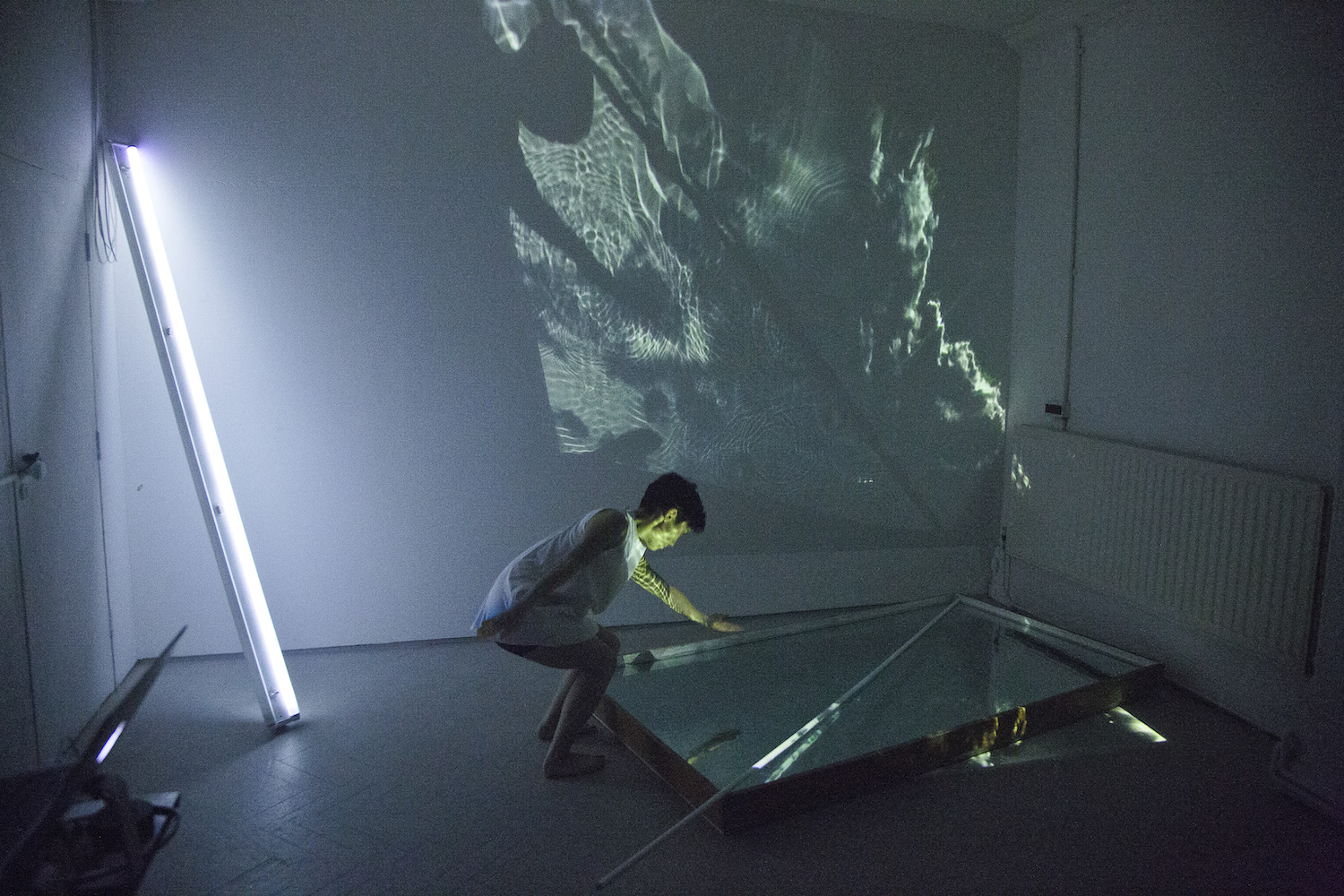 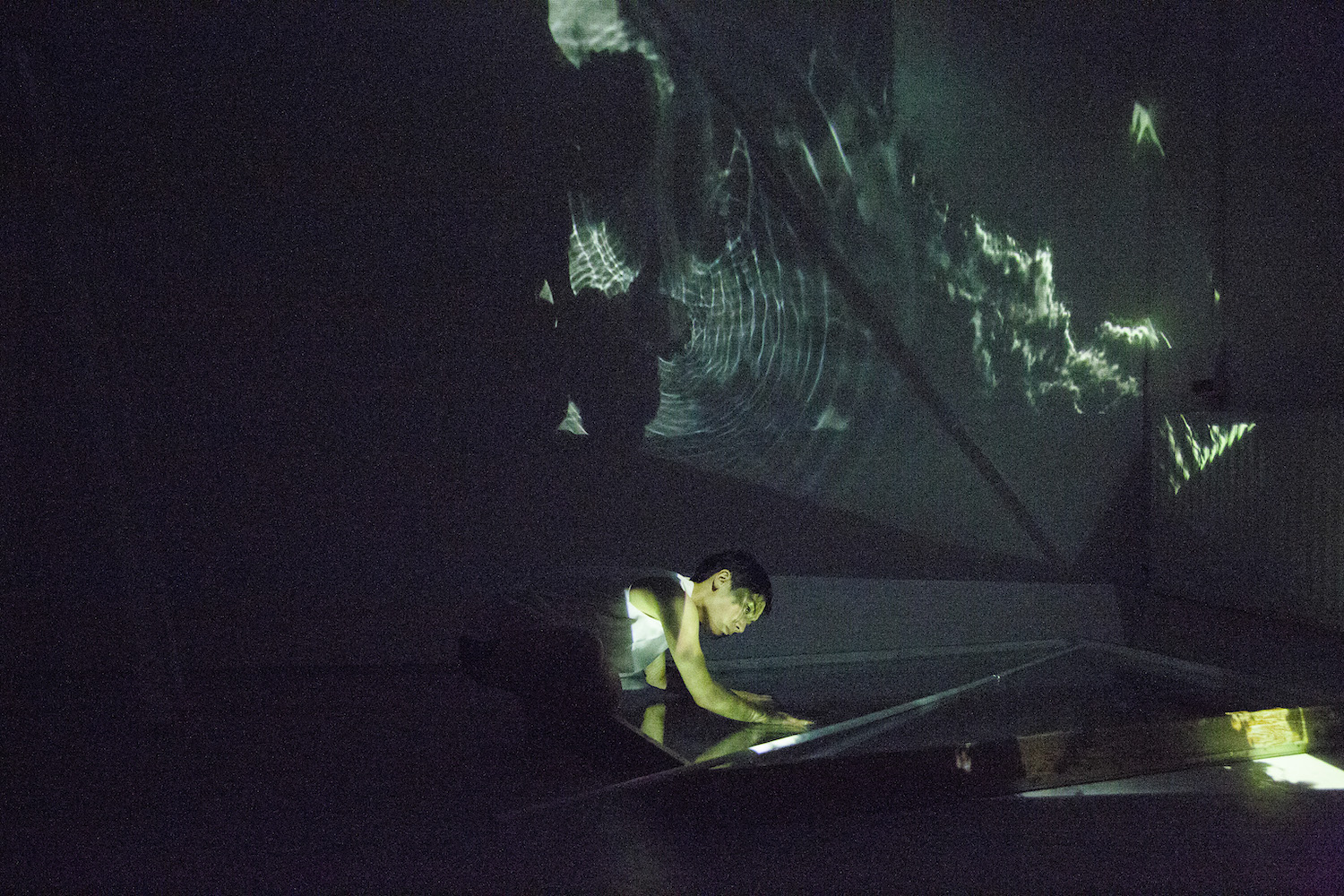 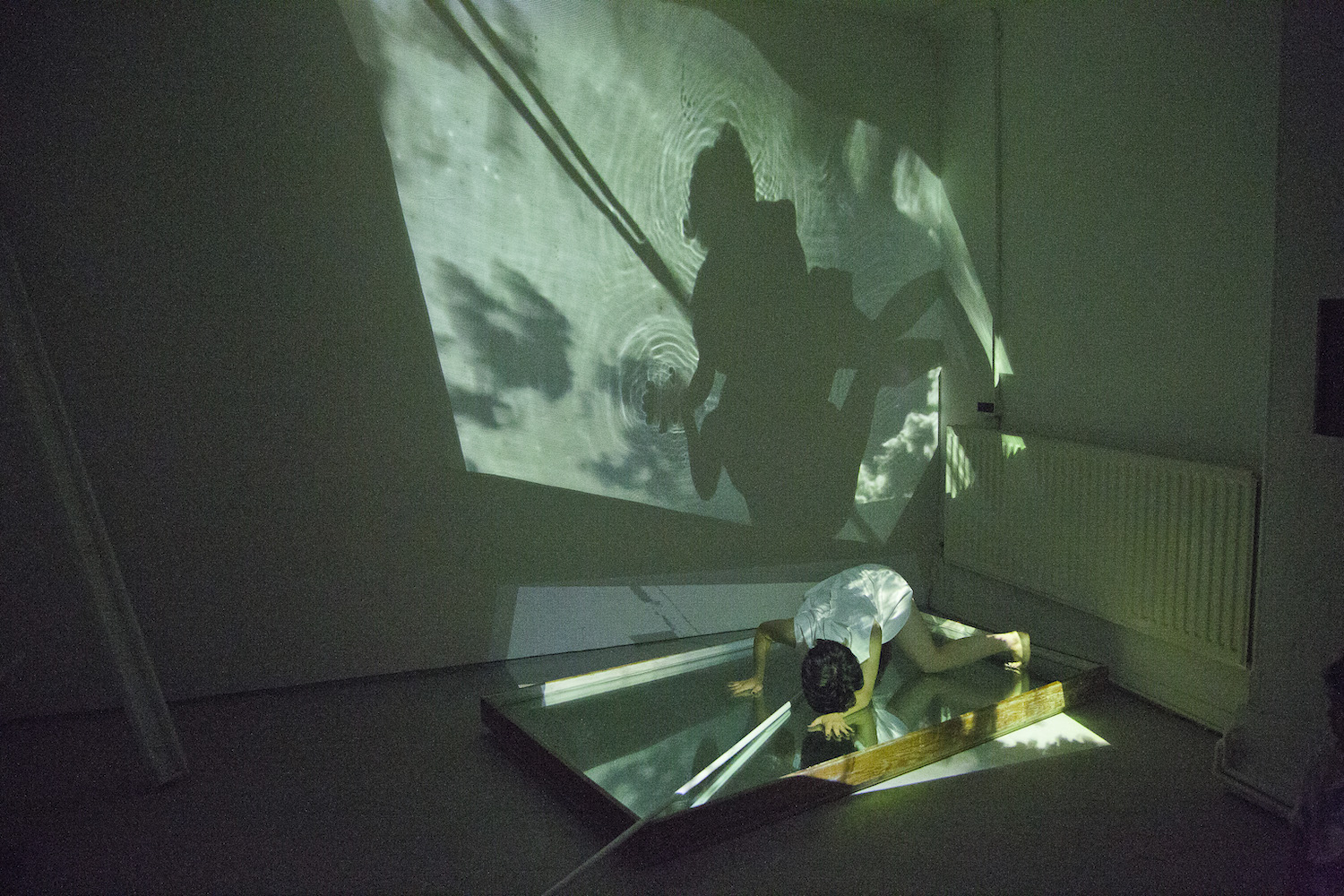 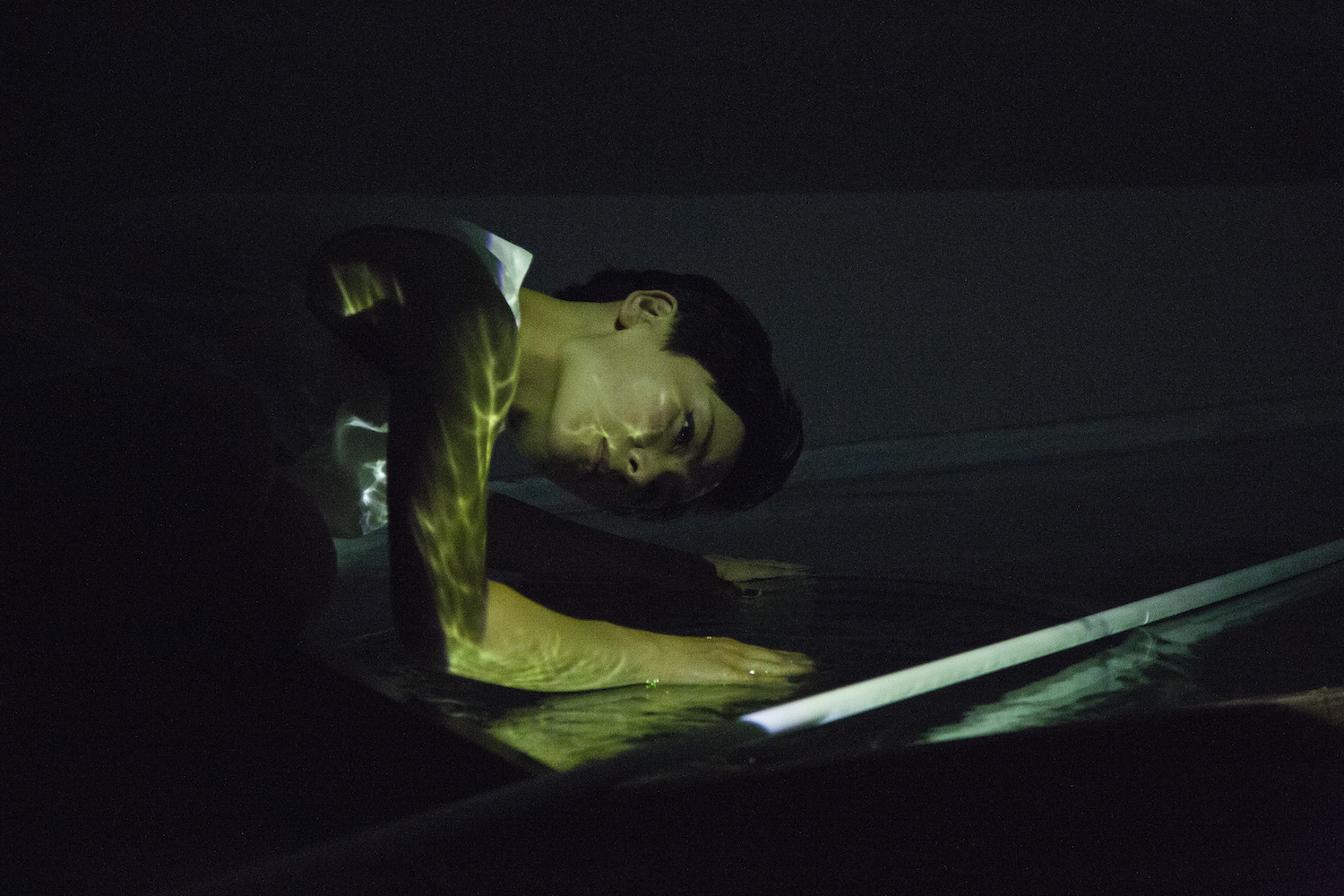 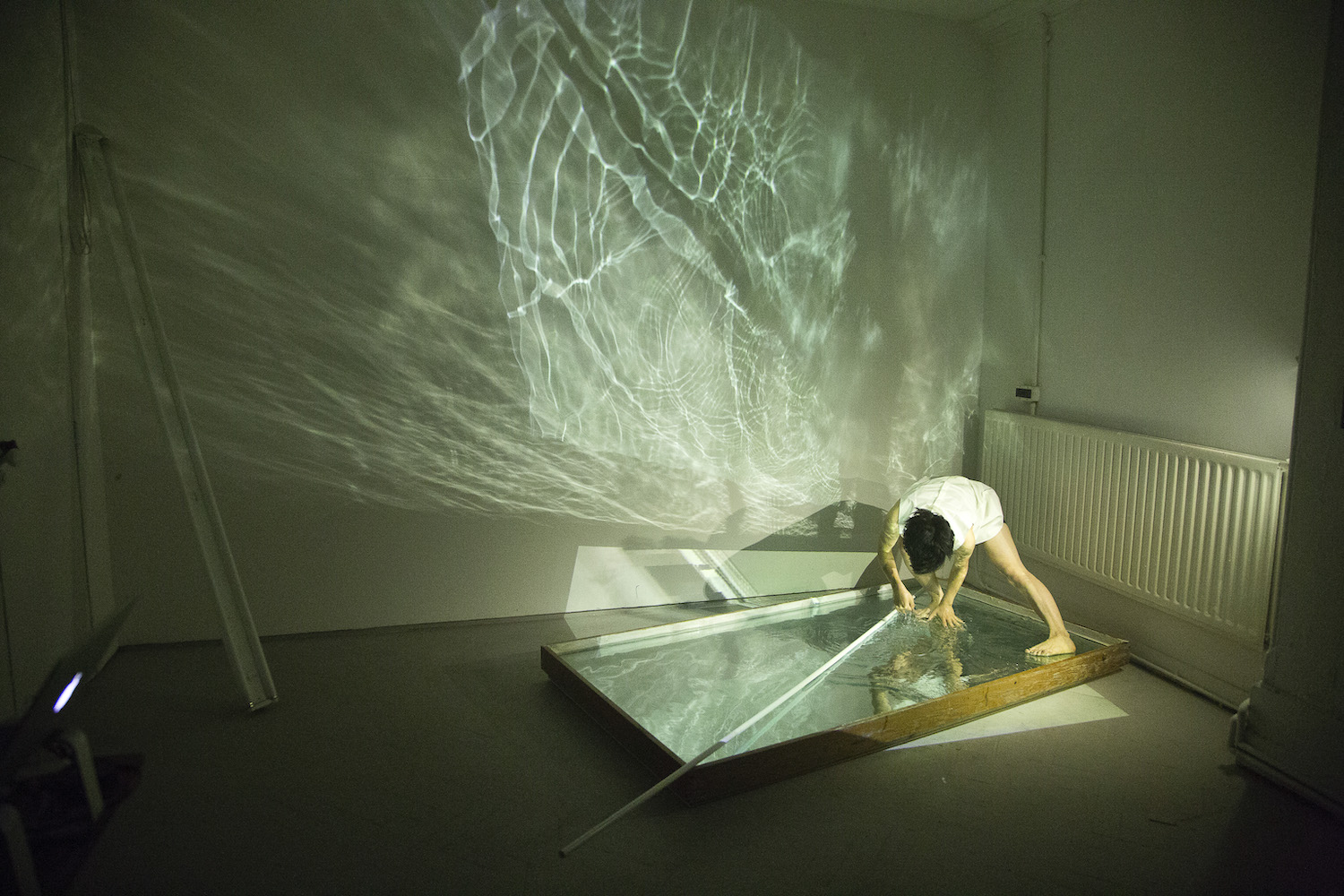 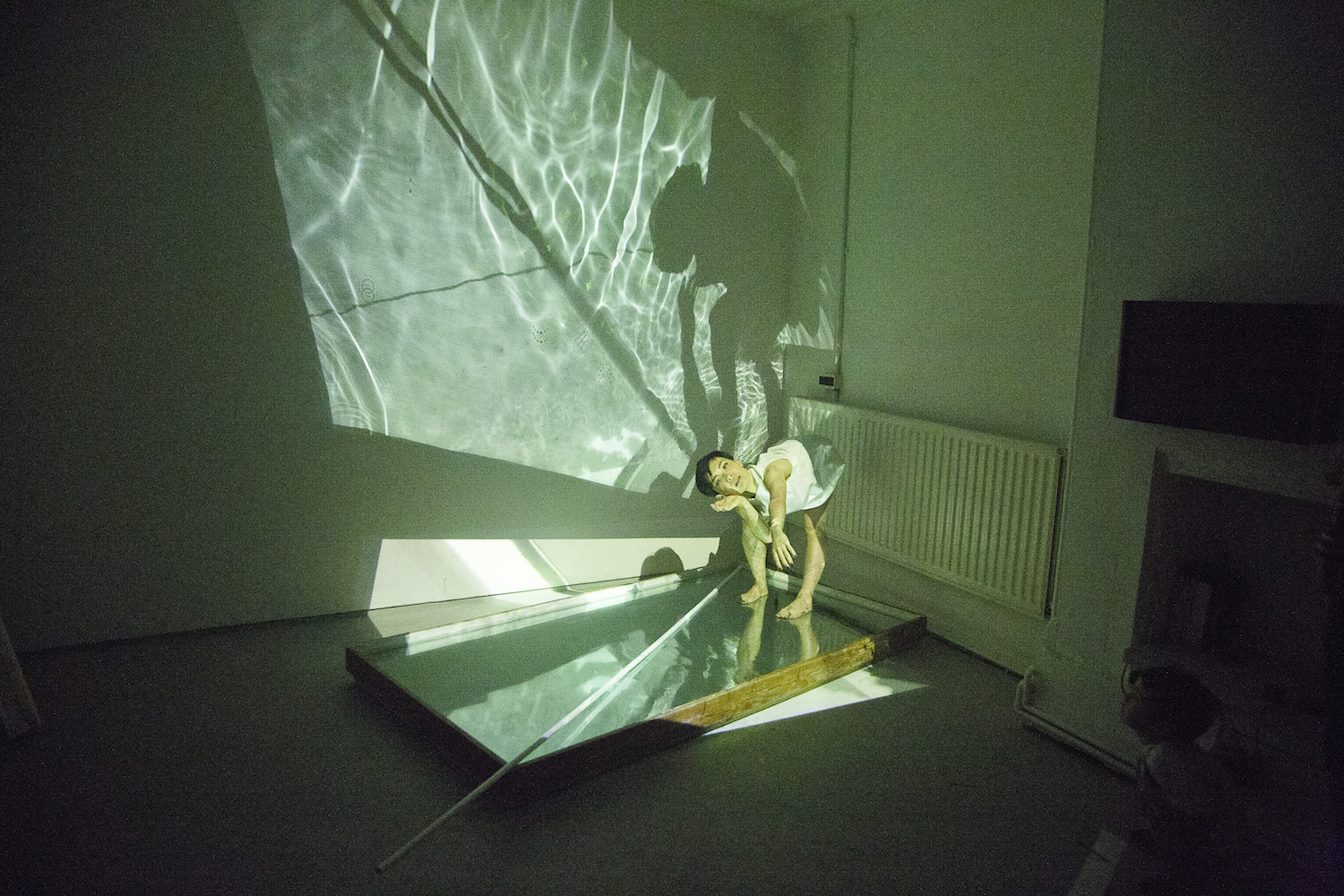 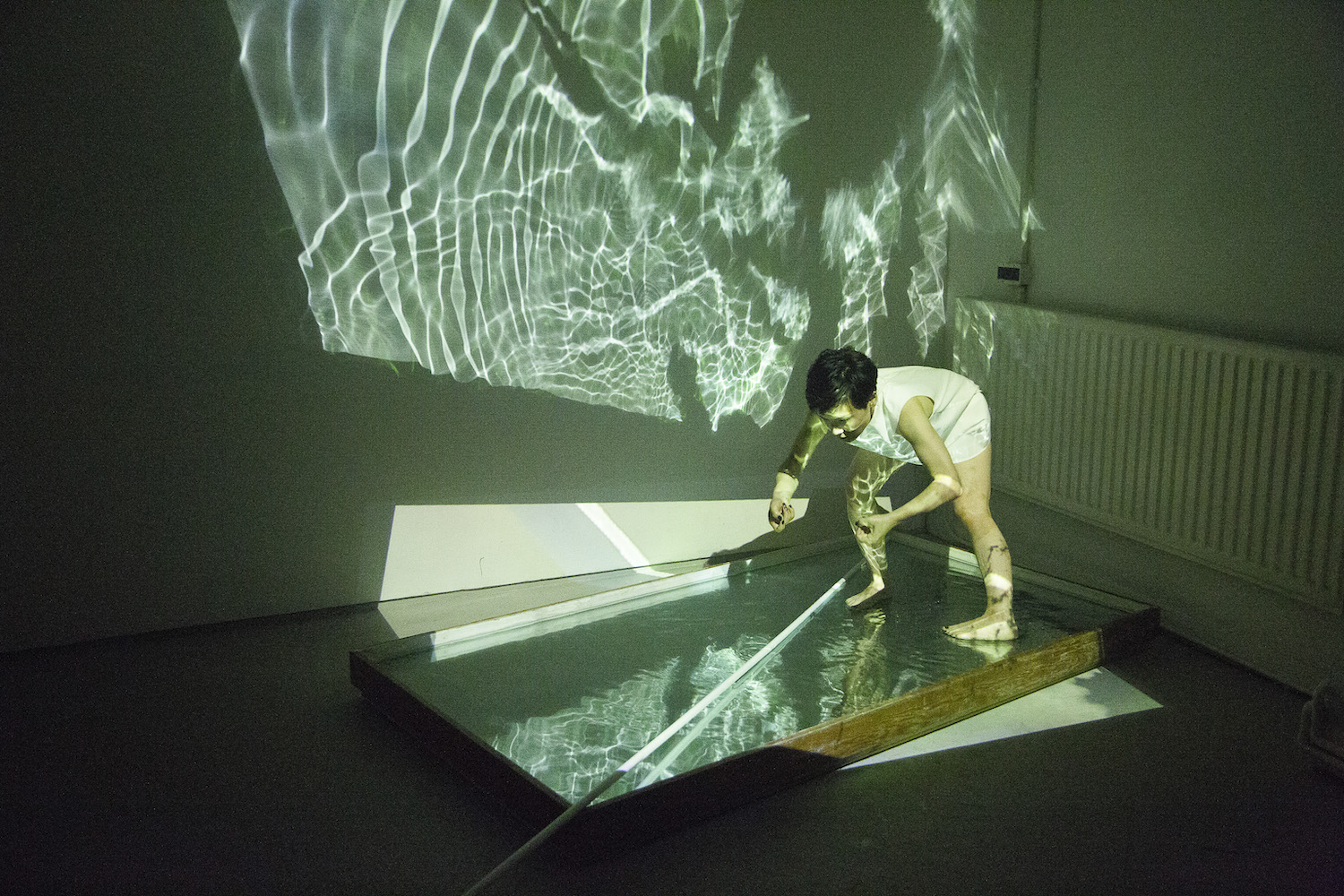 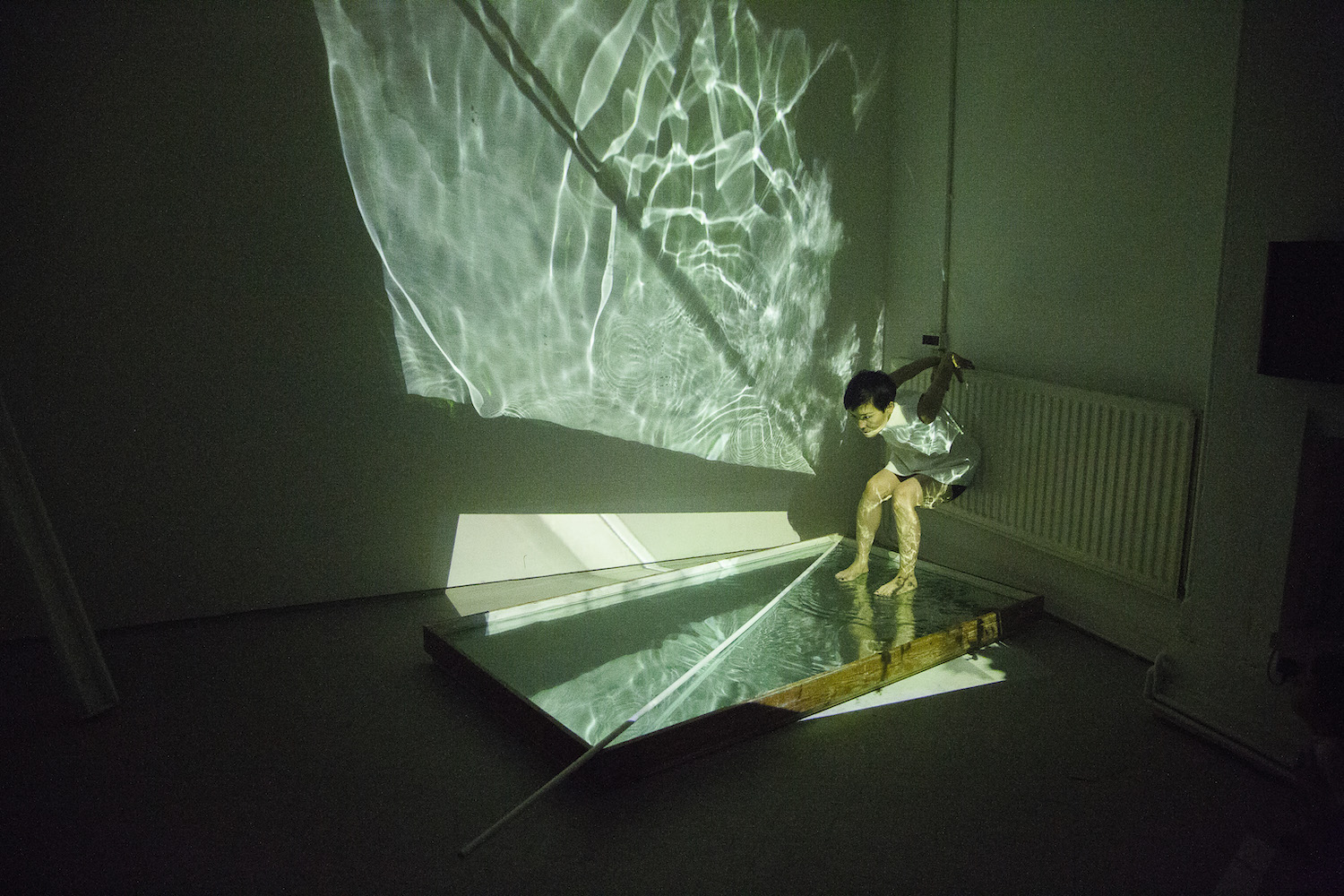 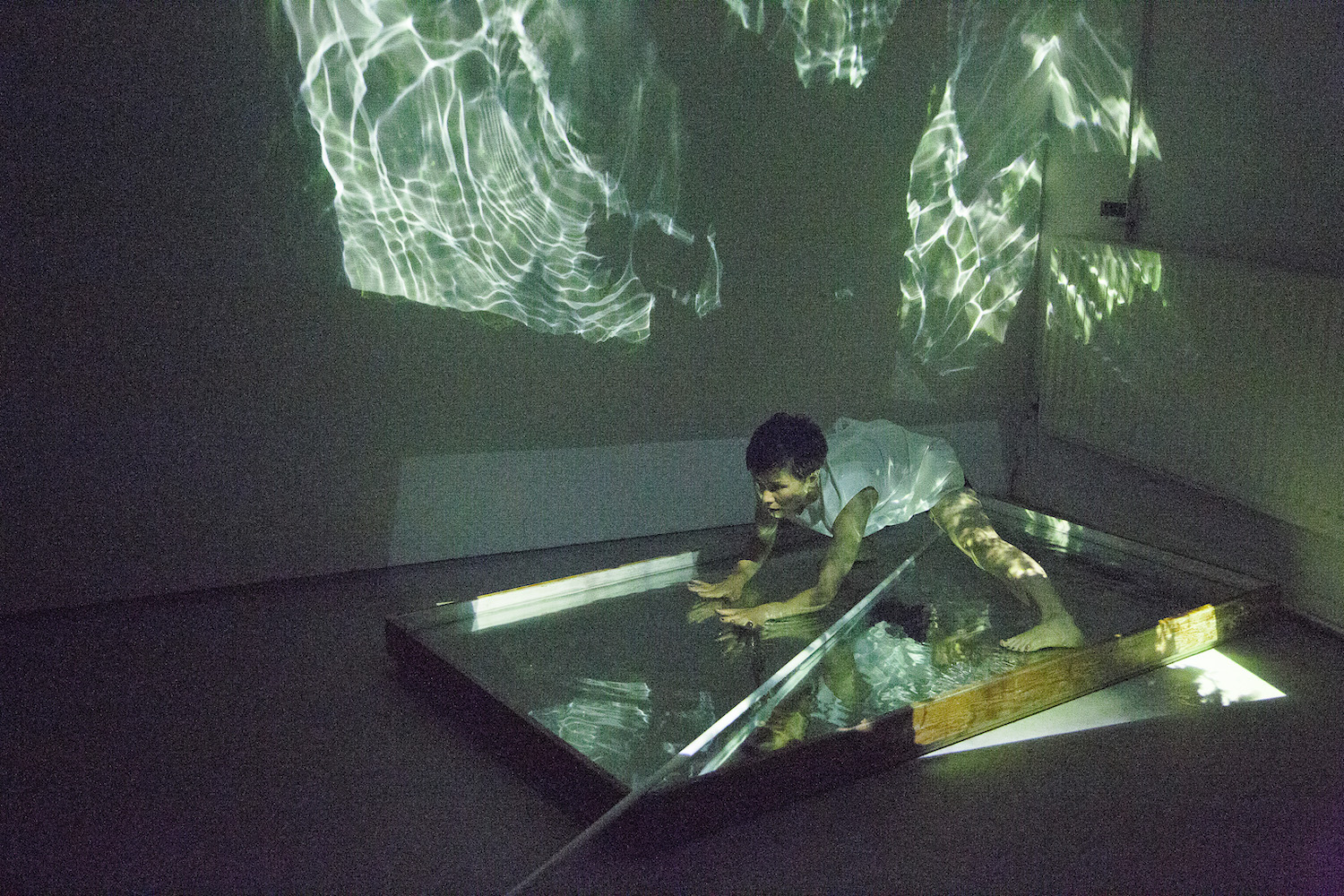 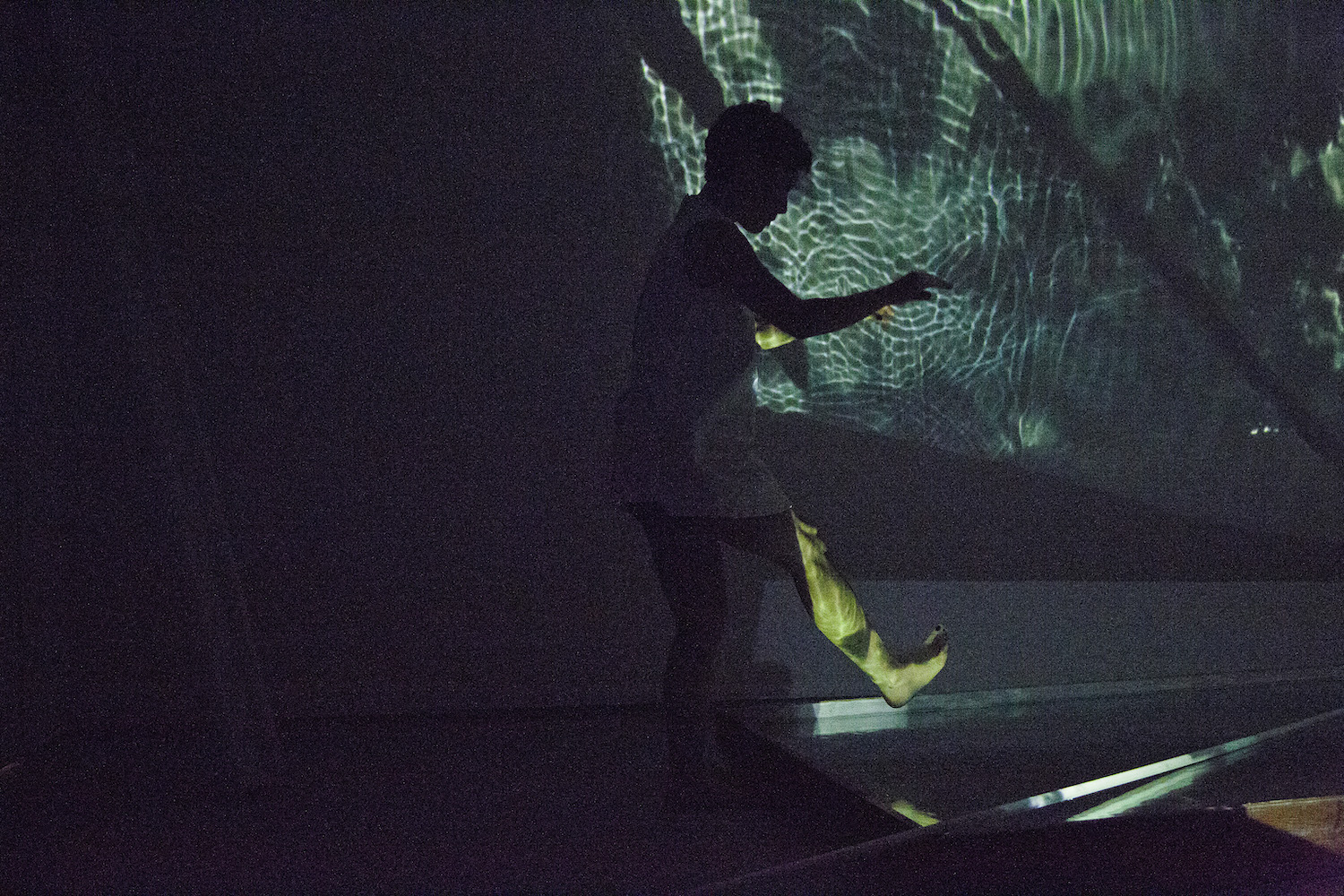 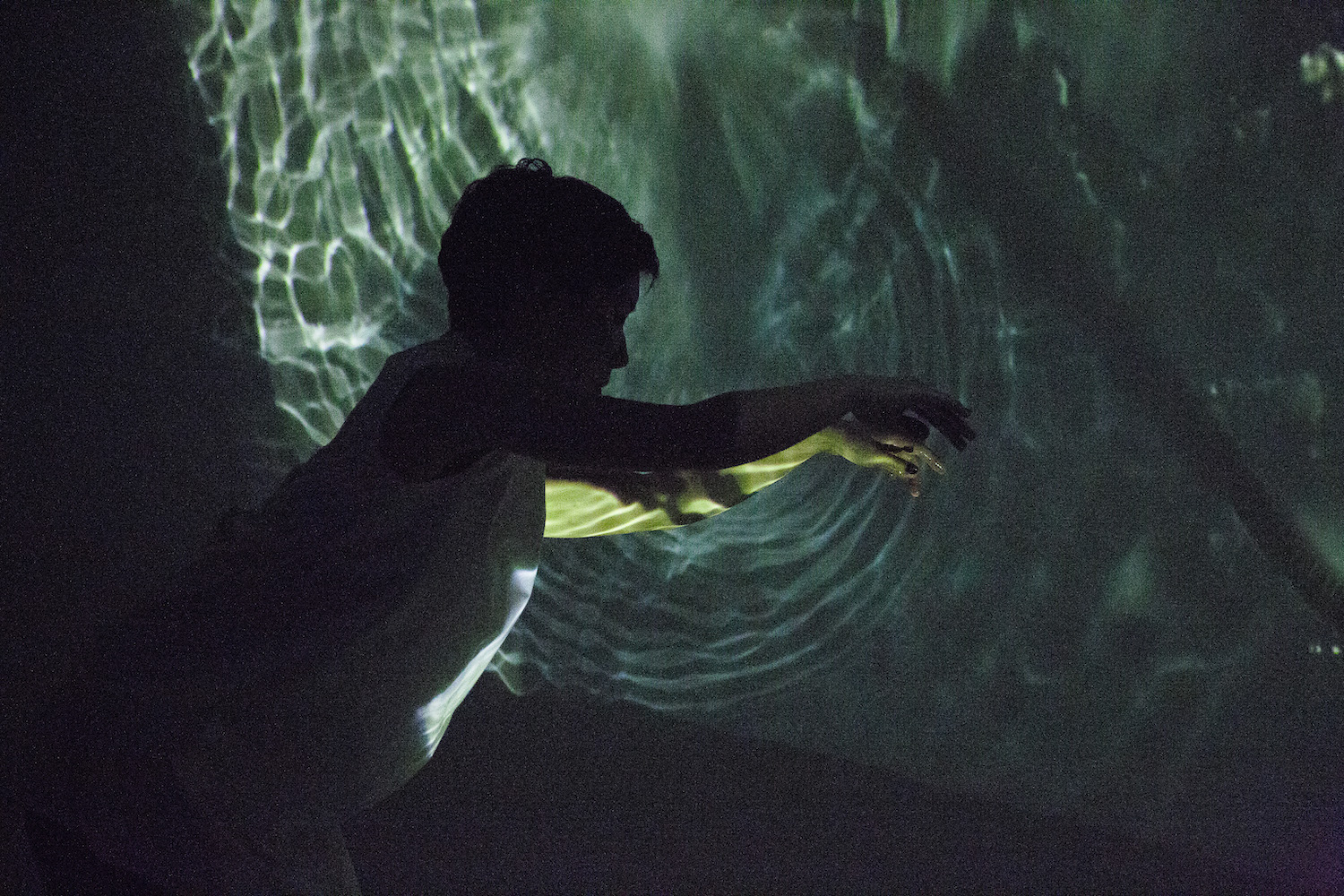 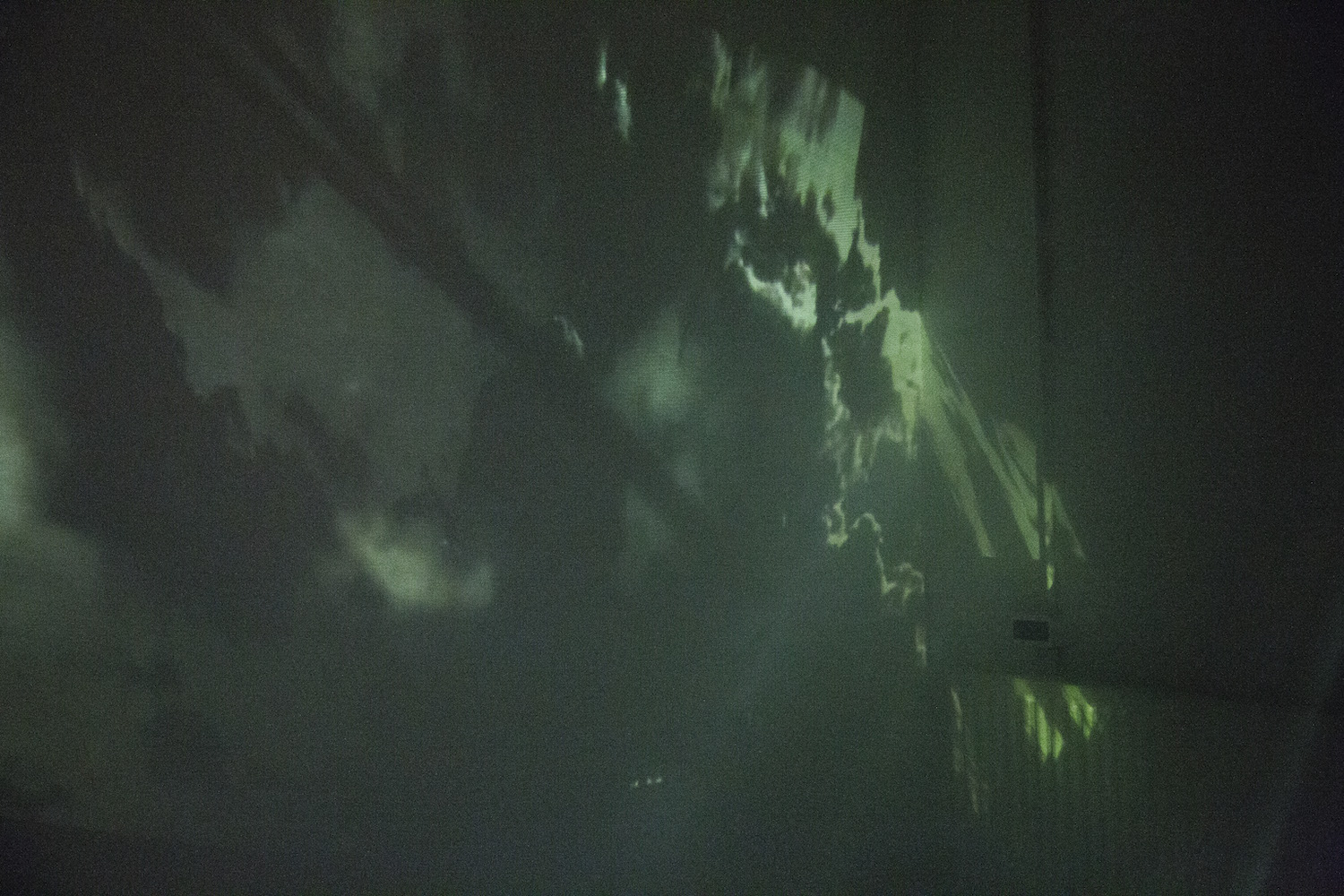 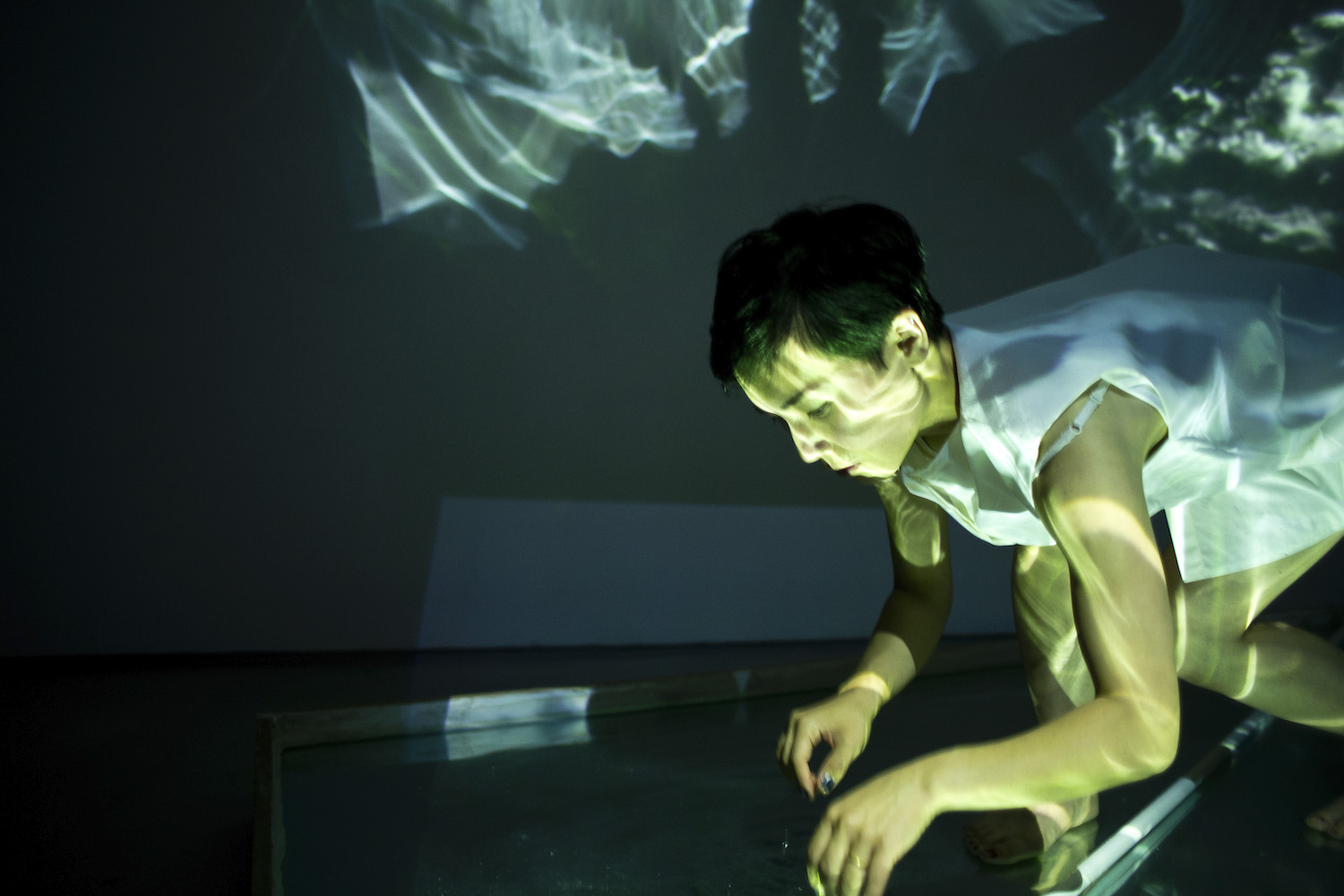 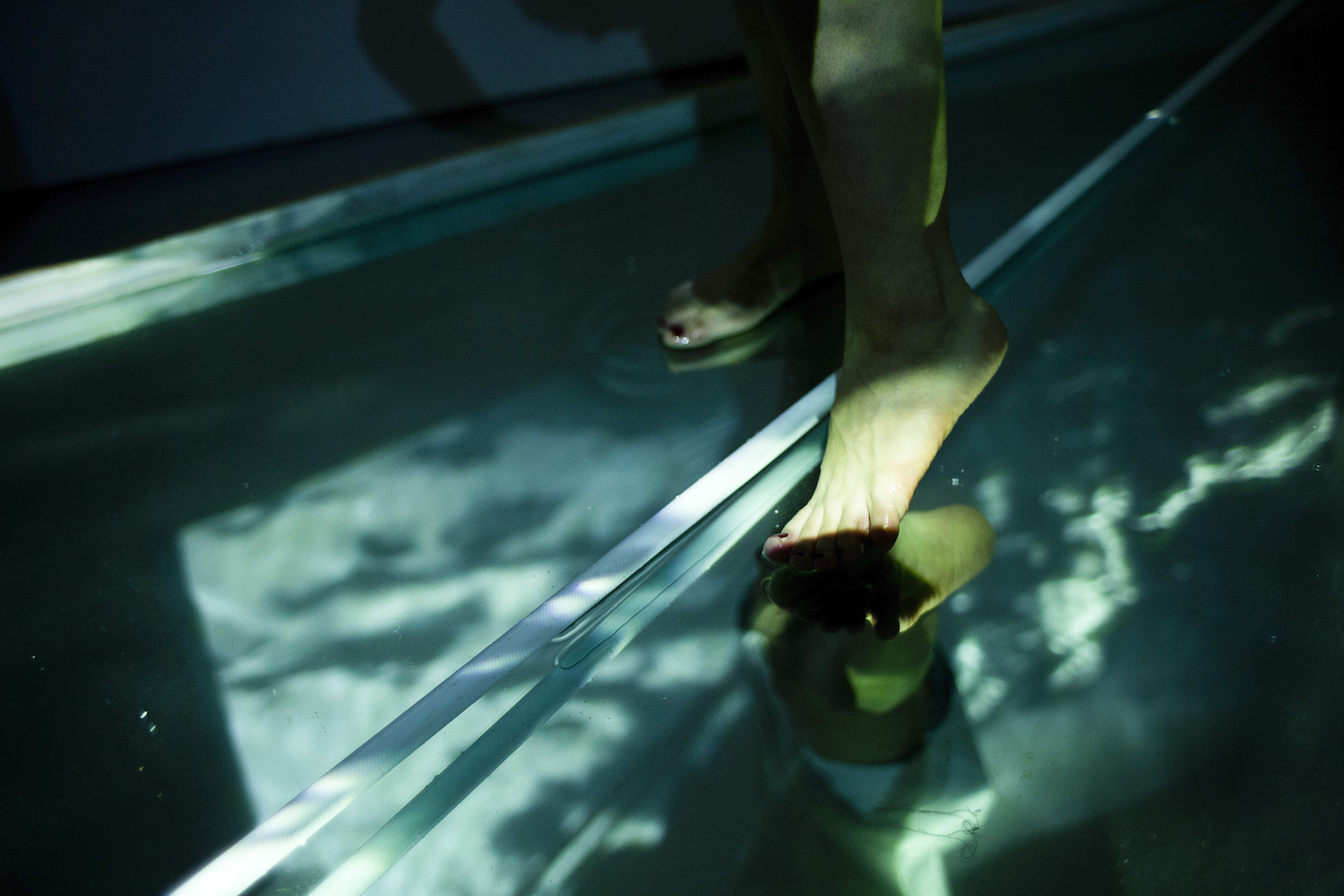 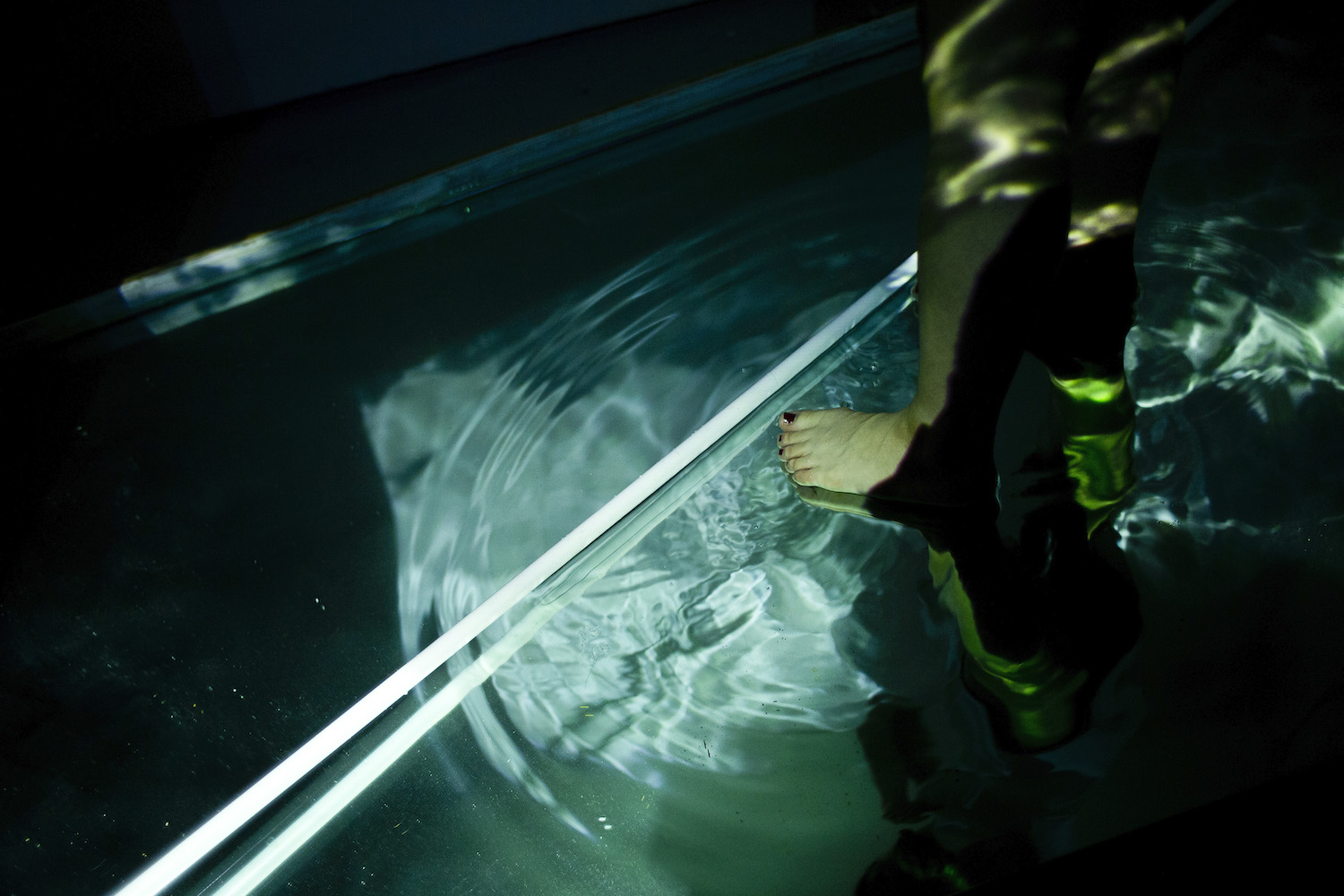 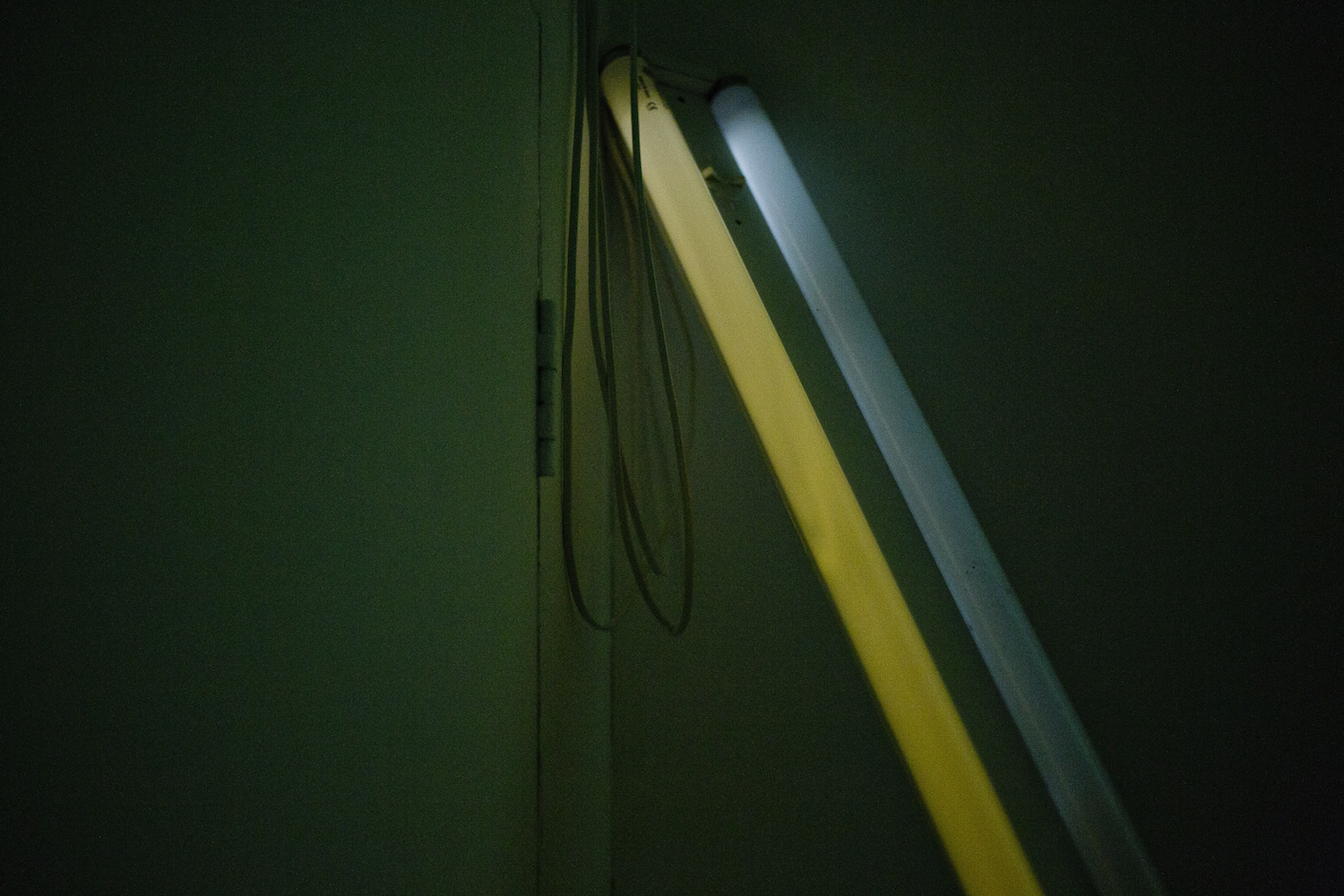 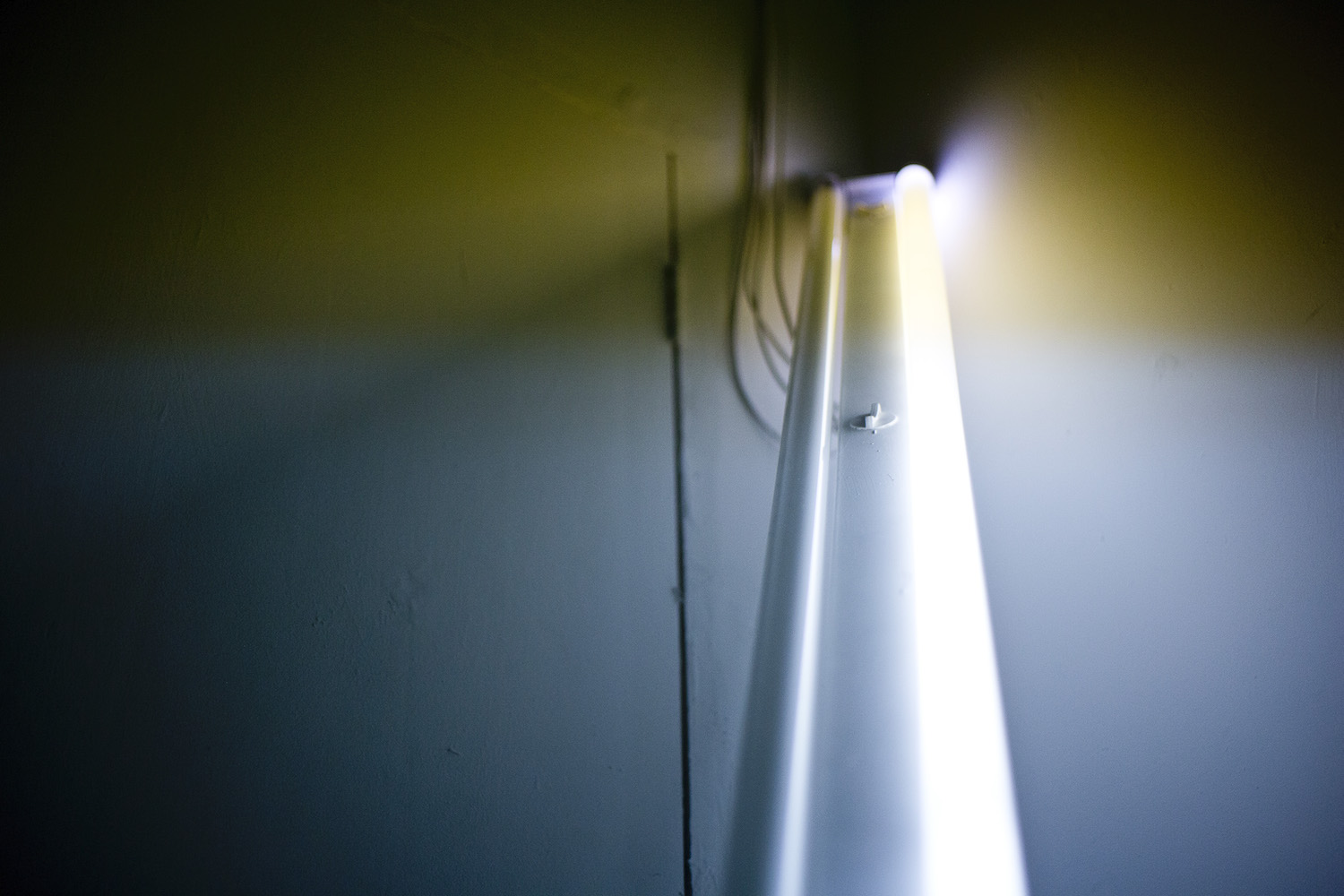 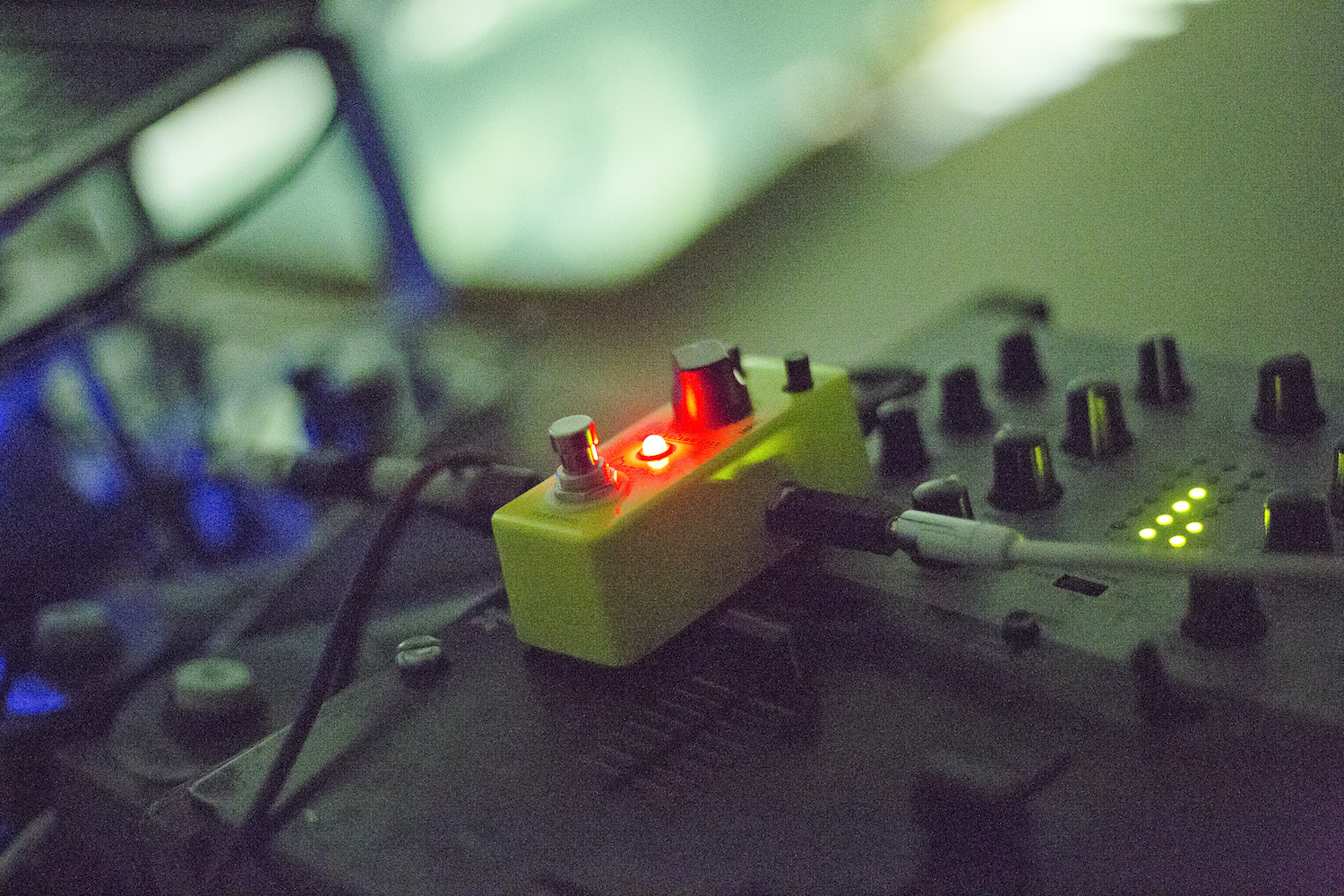 What happens in reality becomes a memory, and through such experience and reminiscence as an electrical signal, it is a creative birth and a new reality is created – Pulsating synaptic signals.

Nowadays, feedback memories gradually increase in speed cyclically in the axis of time, gradually changing shape in small flashbacks, becoming real. In such a sense, the definition of “presence” is not only a fact or a reality, but unexplainable without imagination. In a sense memory is directly linked to creativity in real time, a real view that is just out there just not visible.

Daigoro Sasaki / Visual Artist
Daigoro Sasaki is a London based visual artist and photographer, living in Hackney Wick/Fish Island since 2009. His works explore “ the visible and the invisible “ which is an unclear vision between physical and psychological viewpoints. His style of work is based on the visual phenomenons and psychology within the thought of memory time axises “immersive visual phenomenological and theatrical sense” and “narratively memorable images” in photography, video works, mixed media, performances and installations.

Masumi Saito / Movement Artist
Masumi Saito is a Japanese movement artist trained in various dance forms. She developed her own understanding of physical expression and discovers new possibilities to adopt her movement work into non-traditional dance platforms.
Collaboration and designing spaces with logic and emotion are central to her practice.
She has performed at prestigious venues such as HOME Manchester, Jerwood Space, Tate Britain,Tate Modern, ICA, RCA, Hayward Gallery, Kanazawa 21st Century Museum, Edinburgh Fringe, Aldeburgh Festival and Nakanojo Biennale, amongst other platforms both in the UK and Japan.